Go to Navigation Go to Content
Home
Back to Previous

Meet Our Team Our History

Buyken was founded in 1939 by Frank Buyken as a tool & die shop. It was called Buyken Machine Works. In 1972, he sold it to Marty DeLaurenti, who added production capabilities and re-named it to Buyken Stamping & Machine Works, Inc. Several years later, he renamed the company to Buyken Industries, Inc. 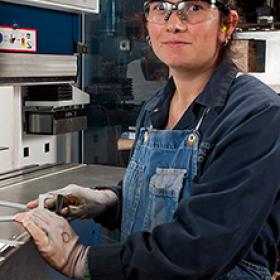 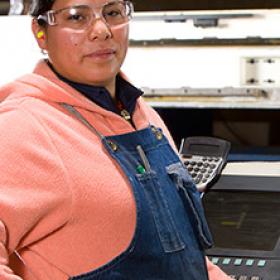 Elvira
With 8+ years of industry experience in stamping, light machining, press brakes, assembly and packaging, Elvira contributes to Buyken’s and our customers’ bottomline. It’s what makes our commitment to quality work and customer satisfaction unequalled. 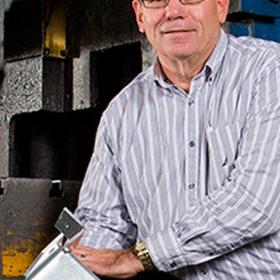 Mark
Mark has been with Buyken since 1976 and after being the President from January 1996 through November 2016 is now the Account Manager. His vast manufacturing and market experience plays a critical role in supporting Bukyen’s future growth. 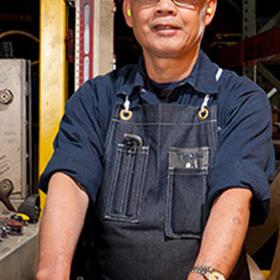 Thong
With over 33 years of industry experience, Thong is the stamping expert with additional duties in light machining and the press brakes. At Buyken, meeting the needs of our customers is the highest priority. We have the experience, equipment and talent to manufacture and assemble nearly any type of component. Laura
With 25+ years in Purchasing, Laura brings to Buyken the smart and strong vendor partnerships necessary for consistent pricing. Buyken’s quarterly pricing assurance is key to meeting customer needs. Profitability is just as important for our existence as it is to our clients. 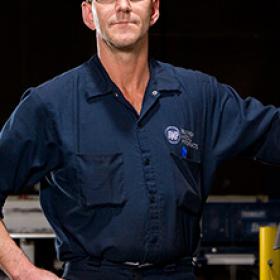 Kevin
KJ, with over 27 years of industry experience, is our in-house CNC laser expert. Buyken invests in the latest equipment and technology so we can stay at the forefront of metal parts manufacturing. Team members like KJ guarantee on-time delivery of quality products, which is key to our success. Tim
Tim has 32 years of industry experience. He is a master welder, and he divides his time between welding and CNC stamping in other areas of fabrication. Tim assists with maintenance of the equipment and is on the safety committee. At Buyken, working safely and maintaining a safe work environment is critical to our success. 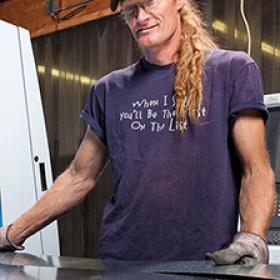 Jeff
With 18 years of experience, Jeff is a master maintenance technician, CNC operator and works in all areas of fabrication and programming. Versatility through encouraging and supporting employee growth is just another reason why Buyken anticipates and meets customer needs. 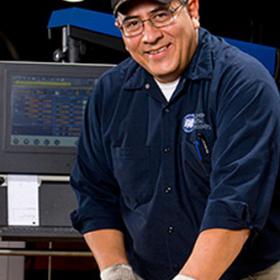 Les
Versatility and over 34 years of industry experience is what Les brings to Buyken. He is a master press brake technician. In addition he works with CNC lasers and oversees all other areas of fabrication. Our shop employees drive our ability to satisfy our customers.

Need help finding the
solution for you?